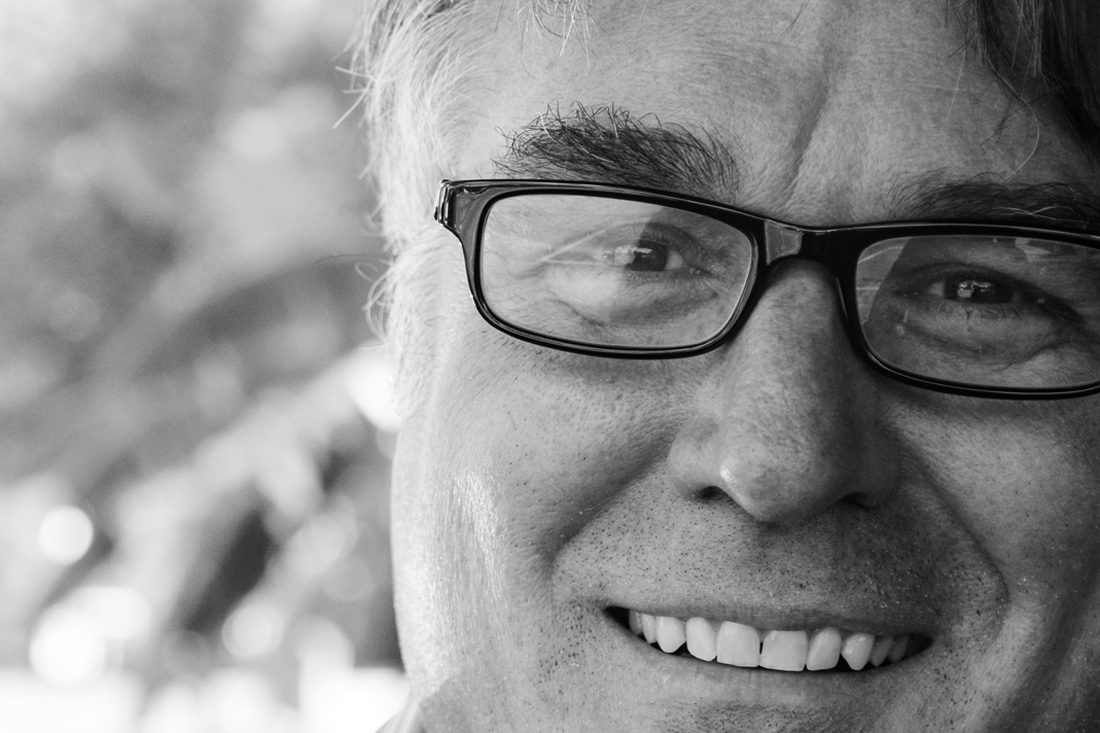 Originally from Southeast Georgia Clay Custer earned his BFA in Drawing and Painting from The University of Georgia, his MFA from Utah State University and his MDMFA (Media Design) from Full Sail University. Clay has worked on many campaigns from rebranding to brand identity and creation. Clay also has extensive experience in print media, from business cards to catalogues and everything in between.

I believe an artist must go through process to make an image. It is said the art of the Paleolithic era is cloaked in magical spirituality as opposed to the rational thought of later cultures. I believe that the process of one scratching out the perceived meaning of what is important in their life to be the purest form of human existence.  Process becomes the soul of an image, and an intrinsic part of the outcome. It is the process of problem solving that motivates me. Keeping in mind this concept of process, and applying it to ones life. A little over three years ago my girlfriend and I along with our yellow lab, Sadie took a leap of faith. We downsized and moved to the Rocky Mountain West. After touring around living in a four door Jeep for three months and the passing of our beloved Sadie, we landed in Silverton, Colorado. Silverton is a beautiful place, rugged, tough, and secluded. It was a hard yet rewarding existence that we would not trade. That being said, as life would have it, due to medical issues with family, we have had to leave to care for others. Now it is time to get back to our life we had ventured for with a greater appreciation of culture, others, and a new vision of a “processed” life.